Tips for Dealing with Criticism in the Church

How to deal with criticism in the church

You appreciate all that your pastor does for you. The church that they serve has been a true blessing in your life. There’s no way you’d ever think of attending a different church.

Unfortunately, there’s been some criticism in the church family around you recently. Hearing these things has broken your heart. You wish people would stop being so critical and be more Christlike.

Dealing with Criticism in the Church

From whence come wars and fightings among you? come they not hence, even of your lusts that war in your members? ~ James 4:1

Criticism in the church is bound to happen. When you know how to handle church criticism, it won’t tear your church family apart. There are a few things you need to understand so that you can help your pastor manage it.

What Causes Strife in the Church

Before you can start dealing with criticism in your church, you need to understand what may lie at the heart of it. Some of the most common complaints include:

How to Handle Criticism in the Church

Understanding what causes criticism in the church will help you better understand how you’ll be able to tackle it. Once you know what people are critical of, here are a few things that you can do

Own Your Part of the Conflict

Be Direct but Not Disrespectful

Many issues are mishandled when you talk about someone instead of talking to them. While we may think we’re friendly, we’re ineffective. If you’re uncomfortable talking to the person with whom you have a problem, then ask yourself if the problem is big enough to concern you.

Believe the Best About Others

Although it’s easy to believe people have sinister methods, we should give them the benefit of the doubt. They don’t know how they’re coming across. This belief also allows you to address any issues you have with them without ruining your relationship. You’ll also start to see the best in them.

Instead of Blaming, Try Explaining

Stop making general accusations or attacking someone’s personality traits. Instead, try to provide them with a few examples. By being specific, you’ll be able to de-escalate the conflict so you can have better results.

Express Your Desire for Things to Improve

The person whom you’re confronting needs hope. They’re probably feeling defensive, ashamed, and sorry already. Remind them of what gifts they bring to your church and that you want to work things out so you can continue enjoying their gifts.

Pray for Those Involved

Instead of praying about someone, pray for them. Doing so will make it almost impossible for you to remain angry at the person. Instead, you’ll start feeling empathetic towards them.

Spend Time Growing in Your Faith

Cultivate a deeper self-awareness by talking to pastors whose leadership you appreciate. In doing so, you’ll realize that they’ve also had to overcome criticism in the church. They’ll probably tell you that the battle has helped them become a better leader, Christ-follower, and person.

Help Your Pastor Manage Criticism in Your Church

Having a good understanding of the why and how of criticism in your church will help your pastor. Instead of being a part of the issue, now you can help them solve it.

Helping your pastor deal with criticism is vital to them because they’re busy caring for their members. While it’s never ideal to have criticism in their church, having someone who can help squelch it is a blessing. Hopefully, now you’ll be able to do your part here. 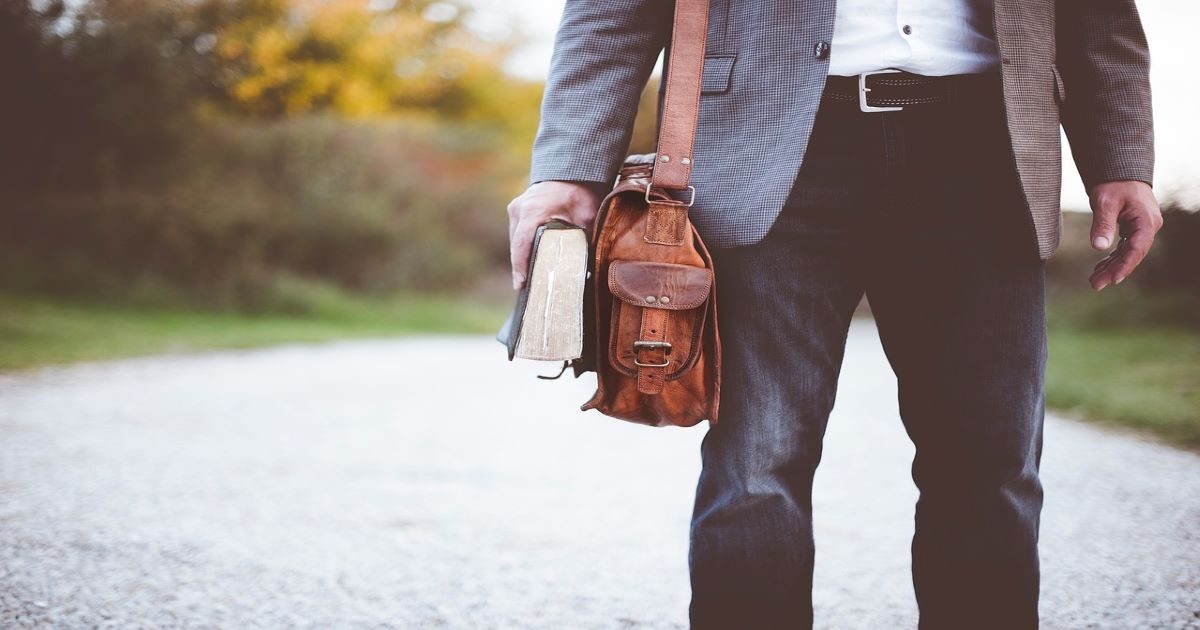 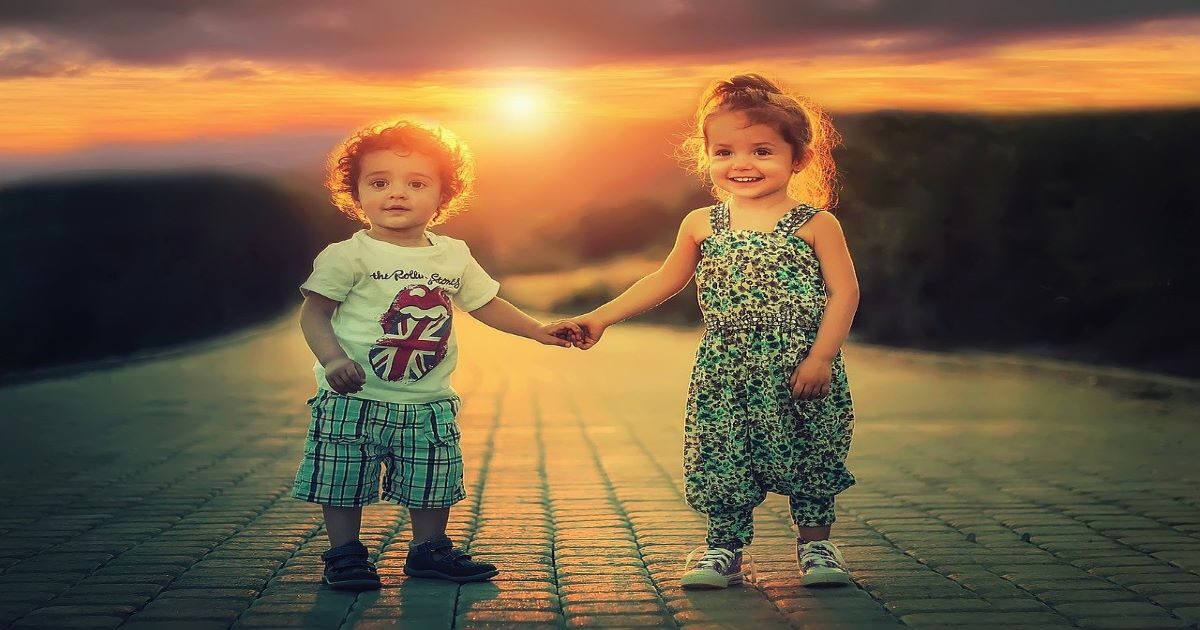 How to Develop a Heart of Worship 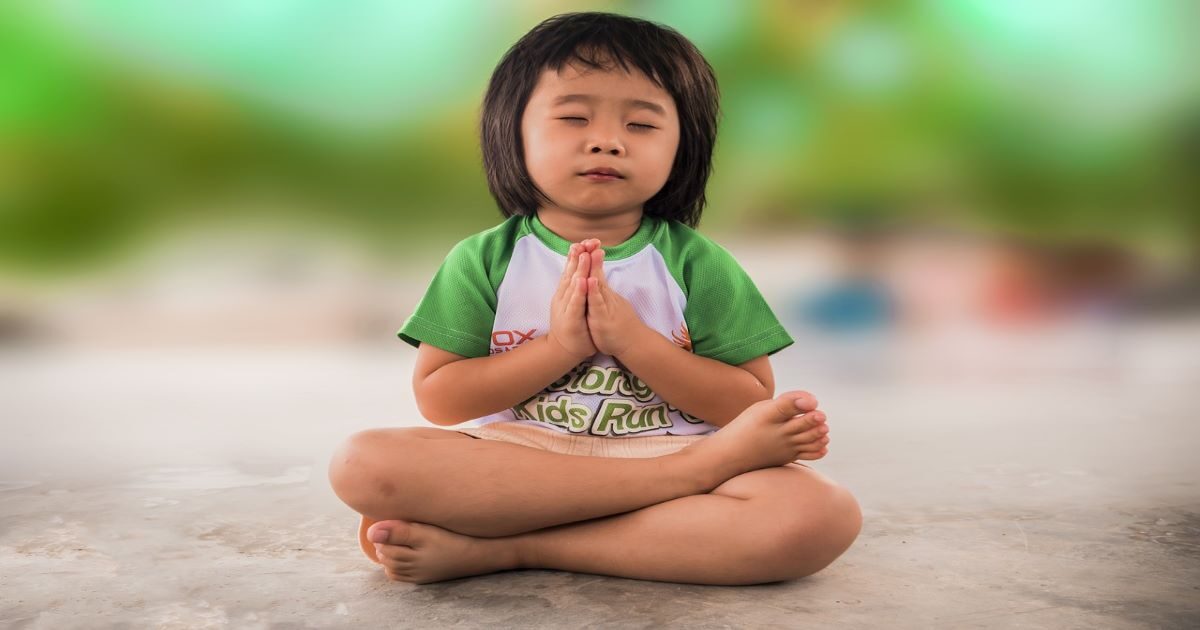