The Rich and Poor 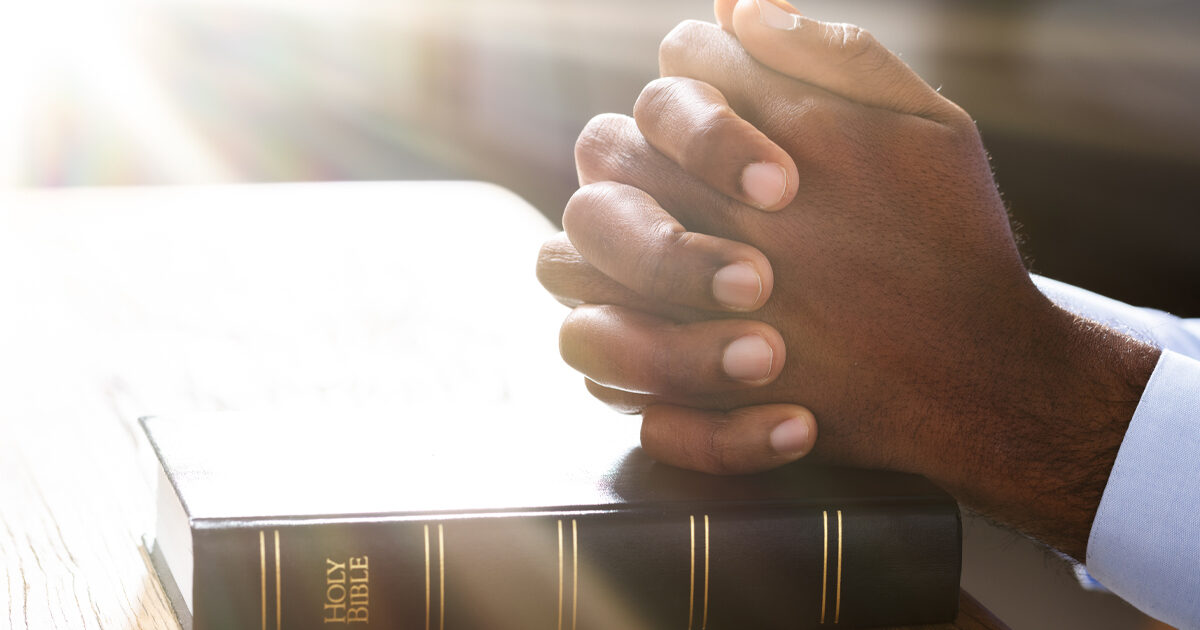 9) Let the lowly brother glory in his exaltation, 10 but the rich in his humiliation, because as a flower of the field he will pass away. 11) For no sooner has the sun risen with a burning heat than it withers the grass; its flower falls, and its beautiful appearance perishes. So the rich man also will fade away in his pursuits.

One of the greatest challenges many of us face is that of pride. The manifestation of that pride can rear its ugly head in what we say out of our mouths. Let me explain. God has blessed me, from the time that I was a child, with a richness in my ability to think, reason, rationalize, and problem solve. Throughout life experiences, I’ve learned not to speak on a matter unless I KNOW for sure that I am right. I became proud in that knowledge, and if I am honest, I can admit to times I looked down on others because they couldn’t see what I saw, instead of praying for them to receive understanding. Yes, I was a know-it-all. I wore my knowledge all bold and flashy. Heaven help the individual who decided to take me on in a battle of wits or an argument.

It was through a Bible study that the Lord showed me that just because He had equipped me with the ability to defend myself, didn’t mean that He always intended for me to. I didn’t need to always have the last word, and by always seeking to be the winner, I was damaging others’ perception of His work in my life because while I was right, and there was no doubt about it, God could not show mercy, grace, and love through me in that situation.

God has given ALL OF US gifts to use and we should seek to demonstrate them modestly. Jesus wasn’t flashy and He doesn’t want us, His disciples to be either. Whether it’s a gift of knowledge, money, physical ability, beauty, leadership or any other gift, it should be used to magnify God, not ourselves. The lowly brother will glory in his exaltation because he understands that his exaltation comes from the Lord. But the rich who shows himself off, boasting in what he has accomplished in himself will be humiliated because his riches and reputation will fade away.

We need to use our gifts to honor God, not ourselves.

What is an area that God has richly blessed you in?

Are you using that area to honor God or yourself?

If the truth is that you’re honoring yourself, the fix is simple – confess it to God and ask Him to show you how to use it for Him.

A haughty spirit comes before destruction, and pride goeth before a fall. That’s not for someone else today, it’s for you and me. Let’s get our pride in check and recognize where our gifts are from before Satan has a heyday with it. Pride is his favorite and we know how his story ends.

God is in the Miracle Working Business 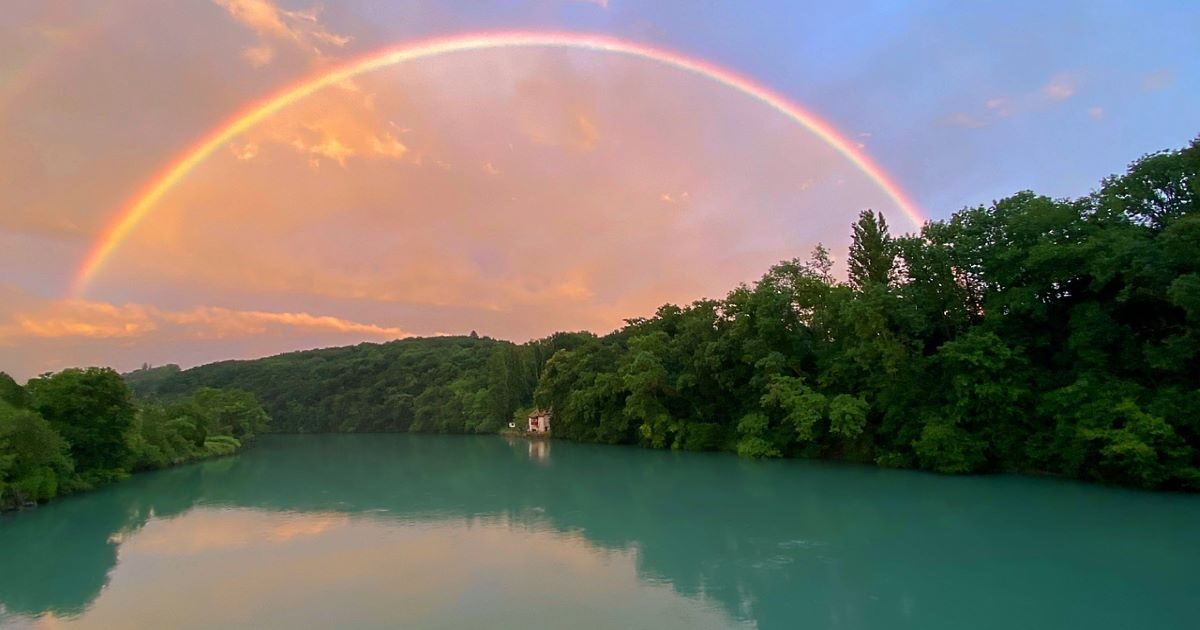 Remember!: God’s Promises Will Always Prevail in Your Life 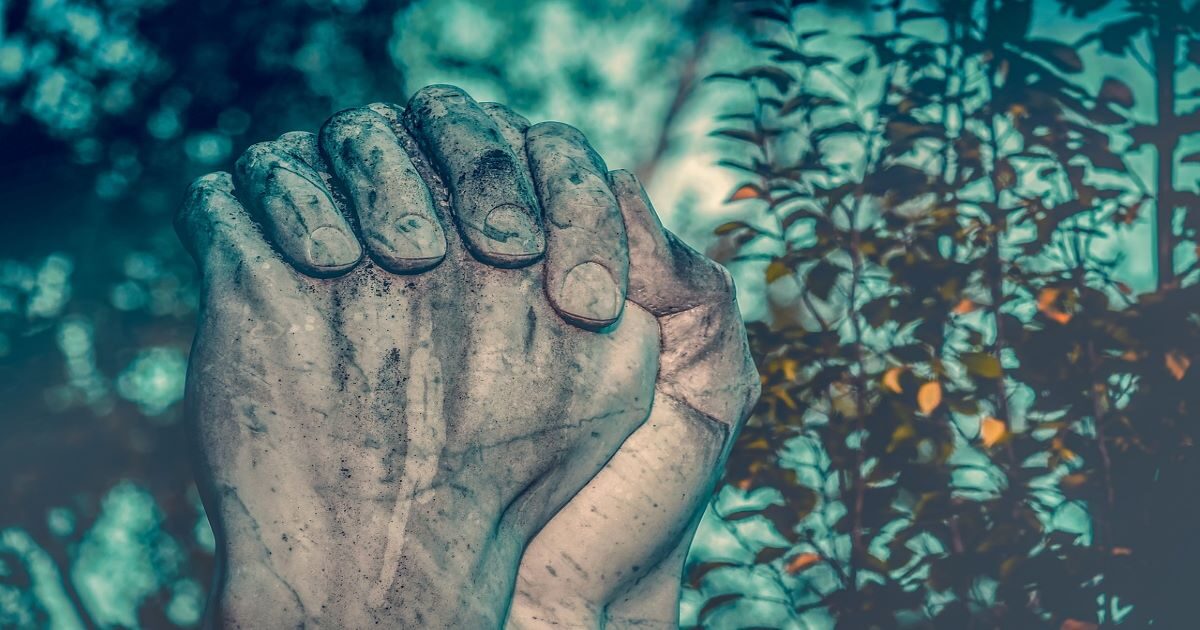 How to Overcome Feelings of Hopelessness 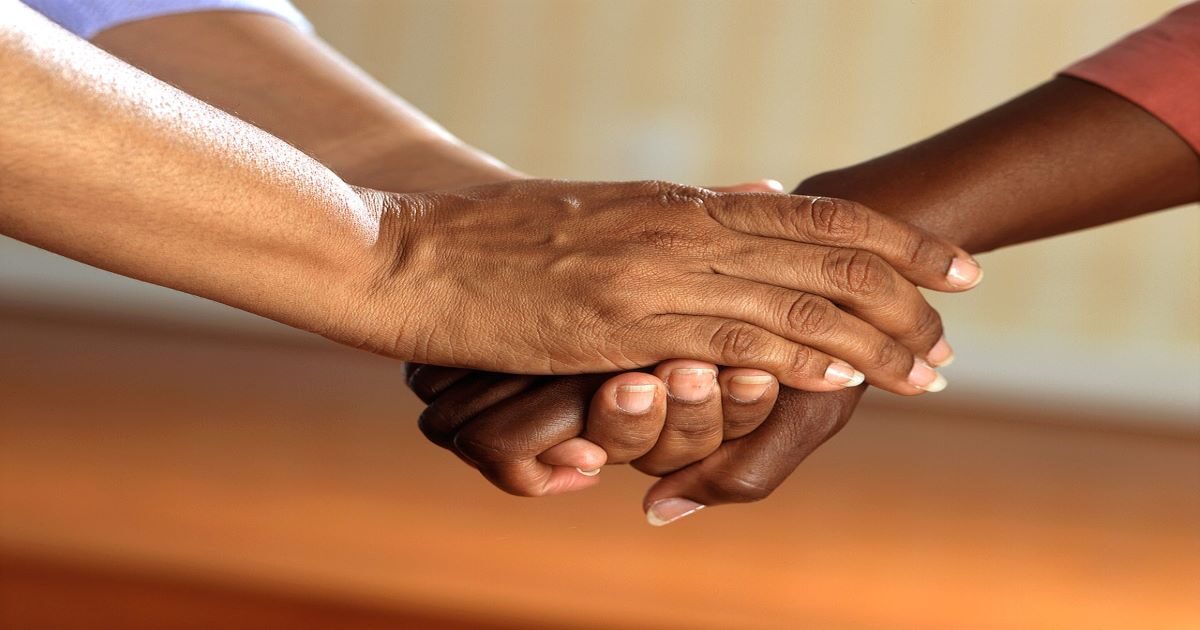