Quick Tips for Ending the Stigma of Estranged Children 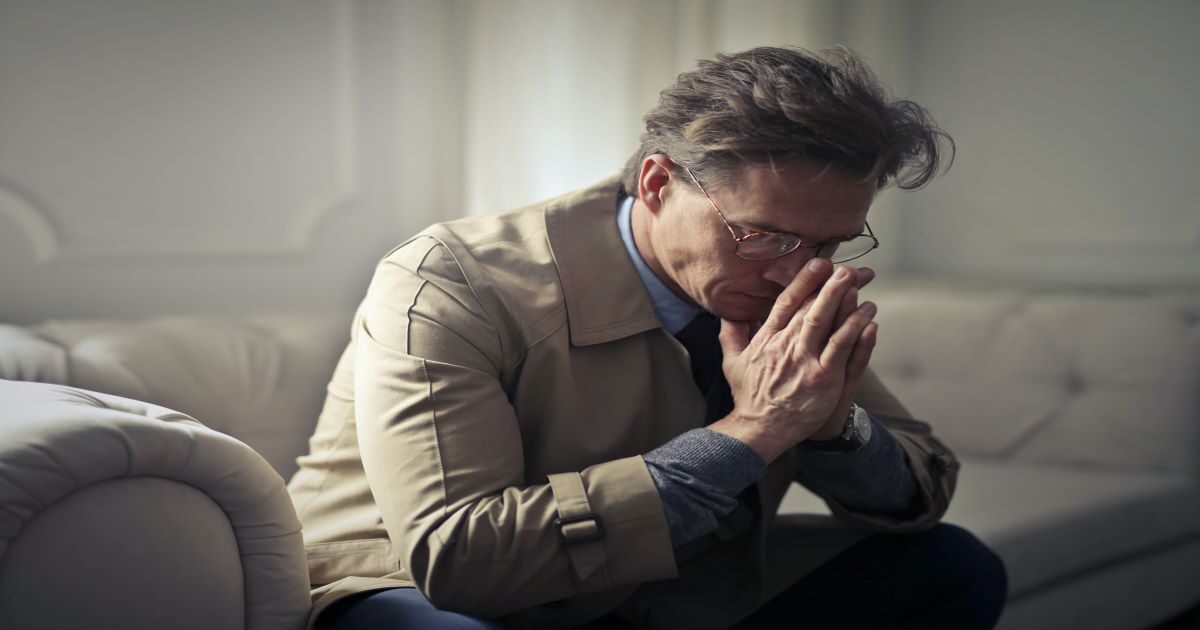 The stigma of estranged children

While having estranged children may test your faith, it shouldn’t break it. Yes, there are some things you can do to make yourself feel better about the situation. Ultimately though it’s in God’s hands.

A merry heart maketh a cheerful countenance: but by sorrow of the heart the spirit is broken. – Proverbs 15:13

Whether you think you caused the estrangement to occur, ultimately they decided to sever ties. Unfortunately, some people respond to stress by leaving. They may think that this stress will end when they become estranged children, but it won’t.

And be ye kind one to another, tenderhearted, forgiving one another, even as God for Christ’s sake hath forgiven you. – Ephesians 4:32

One reason some children cut ties is that they feel underappreciated. Of course, there are other reasons why children become estranged. Regardless of the reason, you should take the initiative to repair the situation. Doing so may feel counter-intuitive. It may bring about feelings of hurt or anger. However, by allowing them to say their piece you may be able to make peace with them.

You may also need to make some concessions here when your estranged children tell you what they need from your relationship. While these things may come across as demands, try to see them as requests so you can both take a step forward.

Don’t Let Yourself Be Abused

There is no fear in love; but perfect love casteth out fear: because fear hath torment. He that feareth is not made perfect in love. – 1 John 4:18

It’s important to remember that you’re the parent. You’re responsible for creating the story of your family’s life. In doing so you shouldn’t let your estranged children physically or emotionally abuse you.

Most children don’t understand the role of a parent until they’re one themselves. Try to remember this, especially when you seemingly have lost all hope in reconnecting with your child. Until they’re ready you can’t force them to do anything they don’t want to do.

Let Your Children be Adults

Train up a child in the way he should go: and when he is old, he will not depart from it. – Proverbs 22:6Once your children are adults you have to trust that you’ve done everything humanly possible to help them make good decisions. You no longer have the “right” to interfere with their lives. Their choices are now between them and God. Hopefully, some of these tips will help you bring your prodigal child home again though. 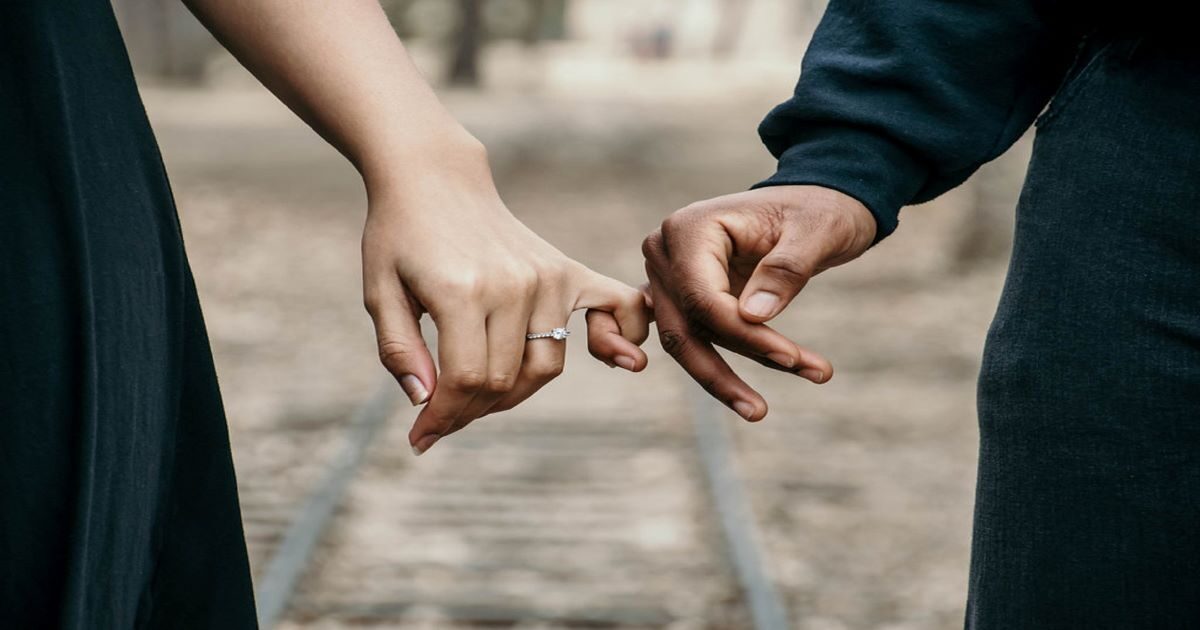 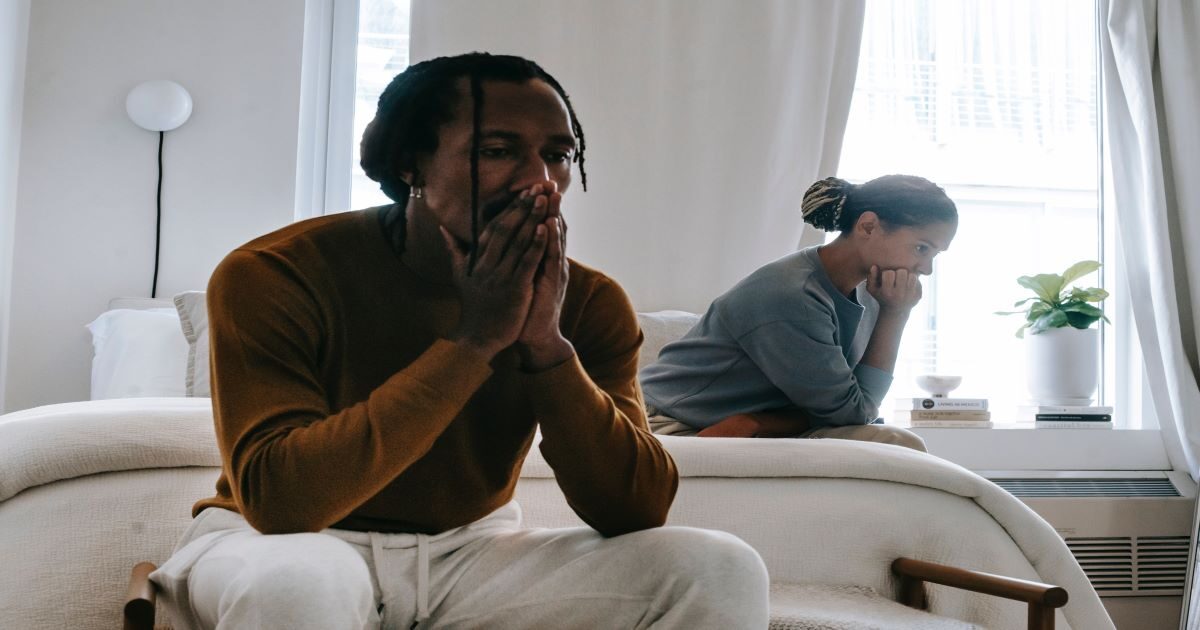 Moving past breakups with God's help

Moving Past Your Breakup 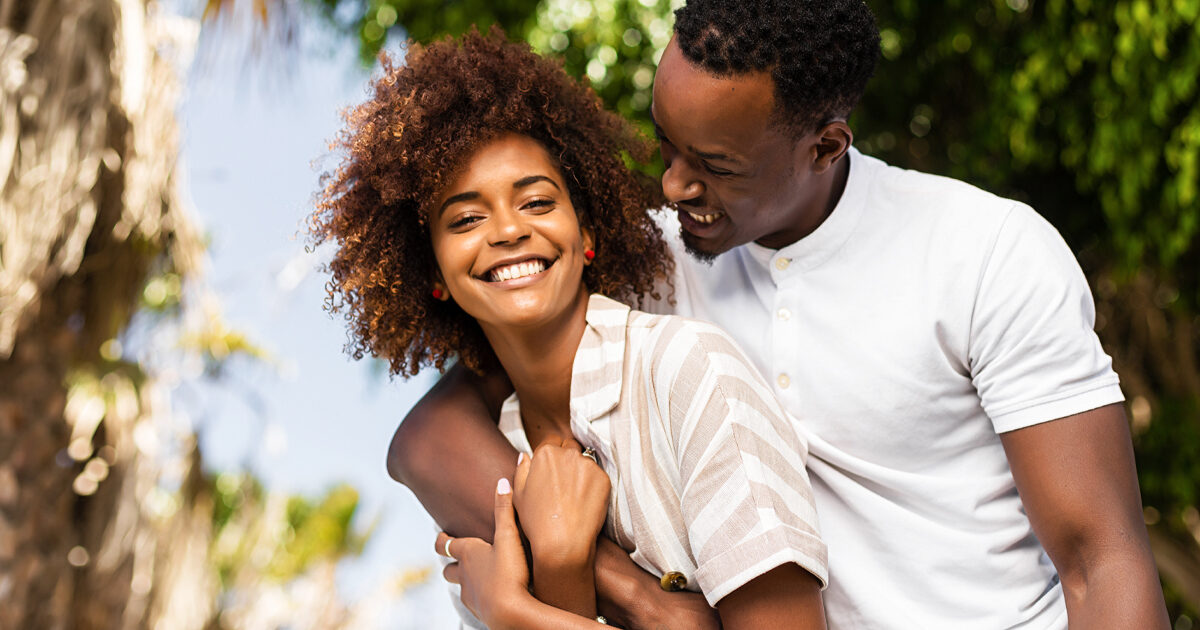 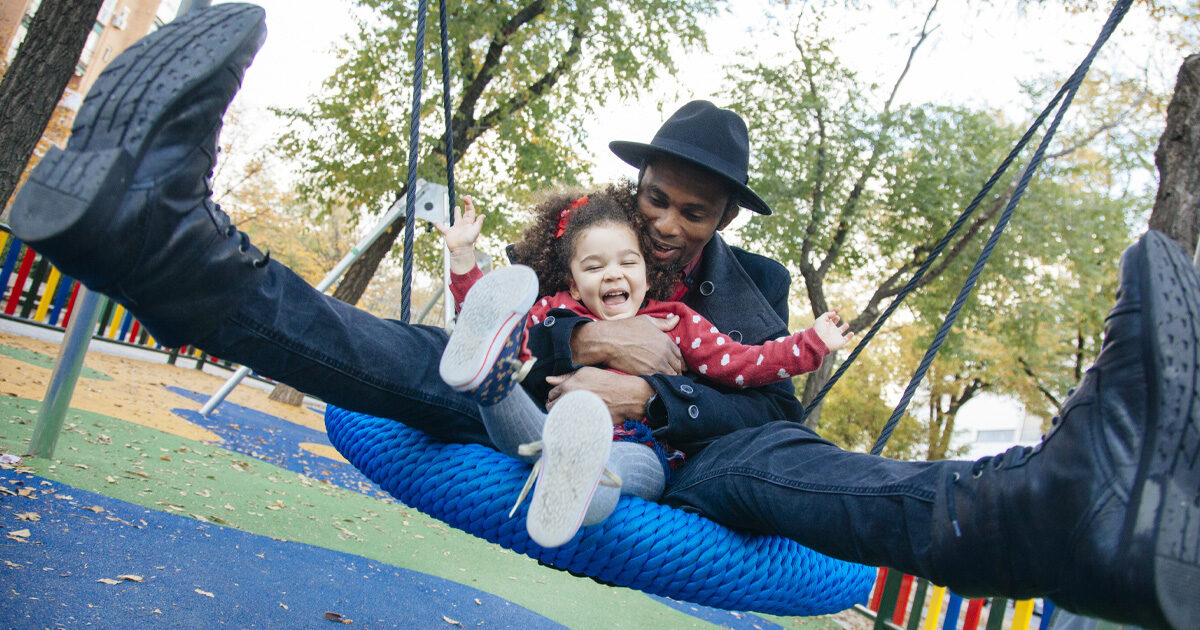